About Us; Or, Meet the Crew 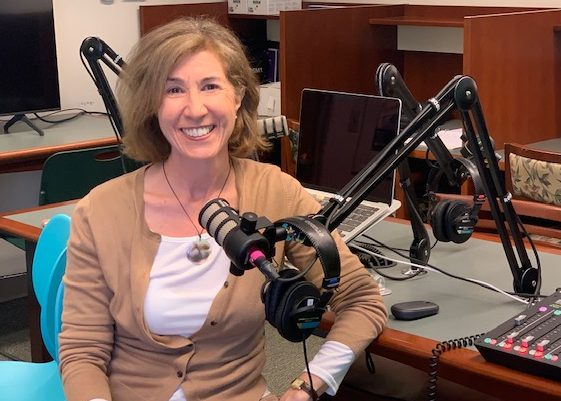 Roberta is Librarian/Head of Adult Services and has worked at the Ridgewood Library since 2000. An avid enthusiast of the arts and humanities (but sadly lacking the ability to sing, act or direct!), Roberta began her career as an editor at the Paley Center for Media in NYC and has made it her mission to create platforms for artists and creators. Roberta created library’s annual Reel Voices Film Festival in 2003 providing a platform for award-winning documentaries and conversations with their creators & subjects; co-founded the On Book Play Reading Series and is now excited to have a opportunity to reach a broader audience through the podcast. 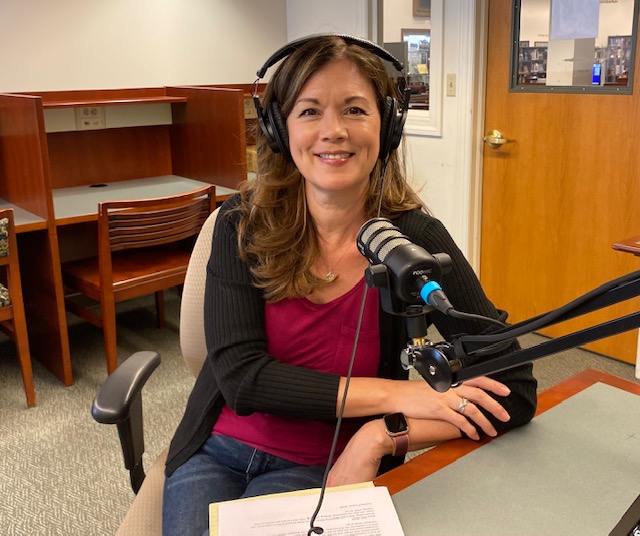 Diane is a passionate lover of the arts. Both a trained actress and an avid songwriter-musician, she sings and writes locally. Diane had the distinct pleasure of co-founding the On Book play-reading series here at RPL, and is both co-artistic director and at turns, actor and director for the venture. She reads poetry daily and is thrilled to be part of the Bend in the Road podcast “joy-ride.” Her four daughters were her bend in the road. Diane is grateful for that as it has taught her to be more “bendy” in life. Onward … 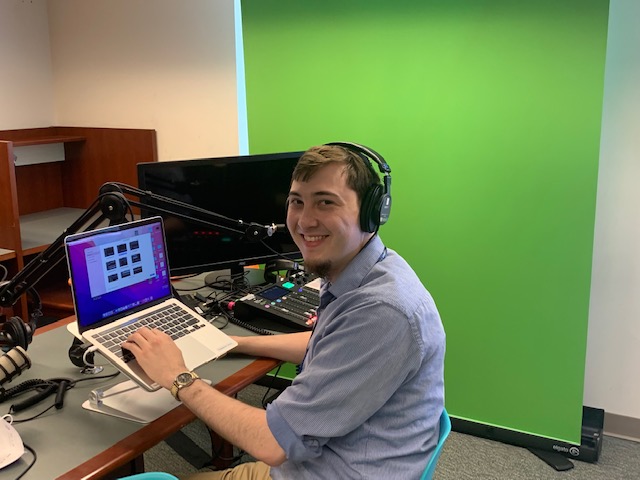 Elias struggles to write bios but that doesn’t stop him from trying. A librarian by trade and a writer to boot, he’s more used to books than audio editing software. He’s game to do just about anything though, and finds the zone of editing to often be similar to the zone of writing, just with more sounds. You can find him in our editing booth, agonizing over which footstep to add to an intro to make it more immersive. It’s usually the first one, but don’t tell him, OK? 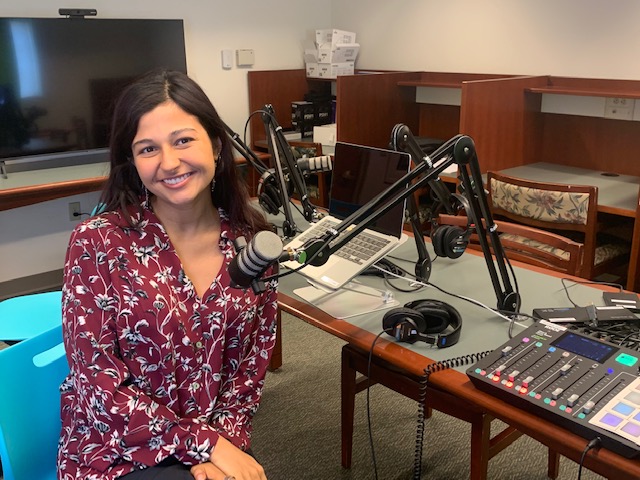 Sabrina Garcia works behind the scenes on A Bend in the Road. She is a recent graduate of the University of Richmond with a degree in English and Leadership Studies. She has previously worked on the archival website memory.richmond.edu to create an online exhibit centered around Lost Cause Ideology and how it played a role in her school’s campus history. Currently she assists the library with event programming and can be seen at Reference.

An avid listener and lover of podcasts, she truly believes that sharing the stories of those in the community creates a more empathetic and curious public.