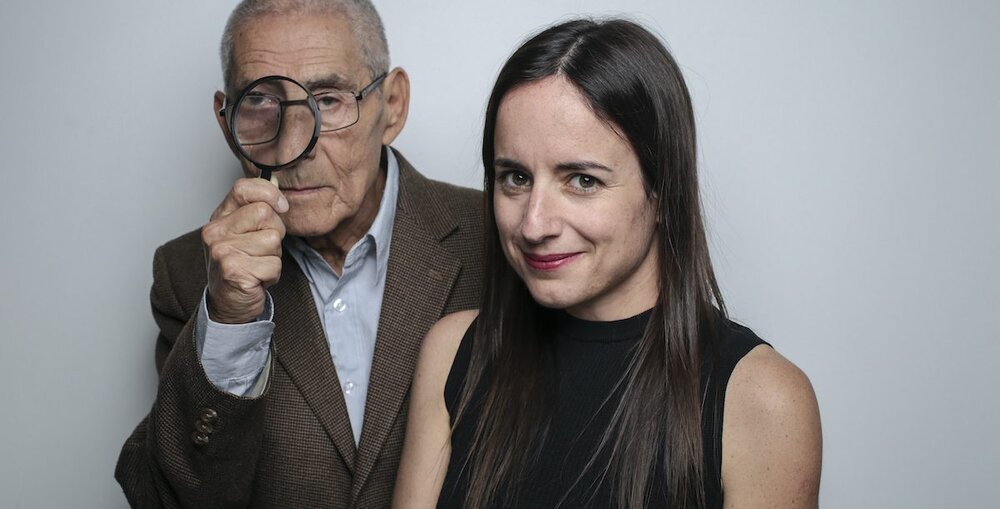 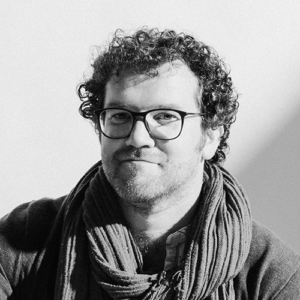 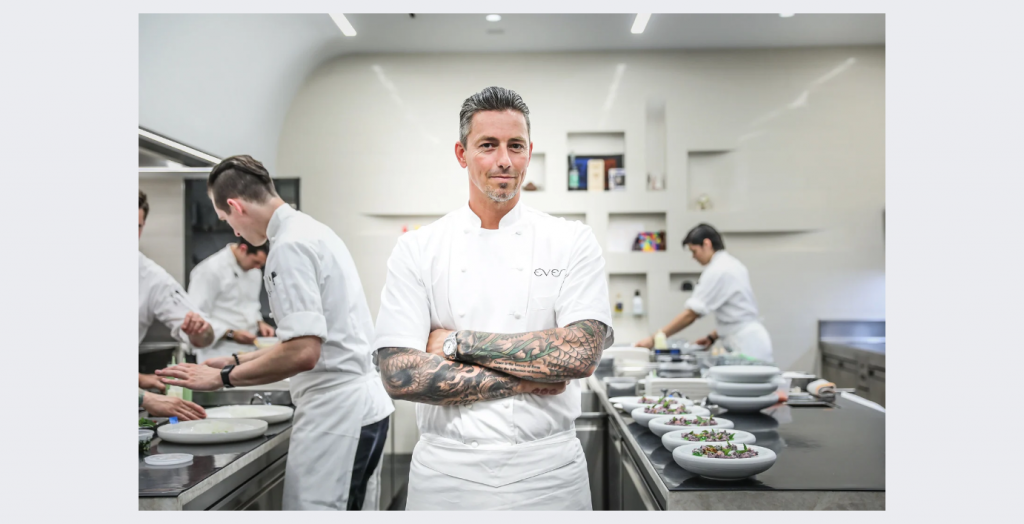 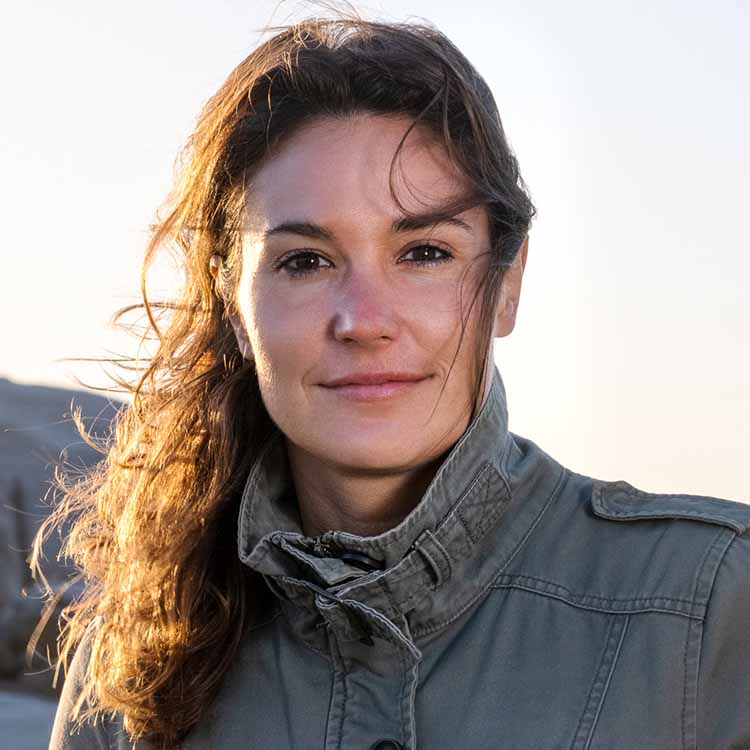 How did one tiny octopus change so many lives?
To combat burnout and depression, filmmaker & diver Craig Foster had taken up diving in the icy waters of South Africa’s Kelp Forest where he met one very special Common Octopus. A year of observing and filming the octopus’ short life later, he sent the film to fellow documentarian Pippa Erlich, who crafted the footage into a meditation on the importance of wildlife and a moving tale about her friend and his octopus teacher.
Join Roberta as she chats with Pippa about the Academy-Award winning documentary, her work with the Sea Change Project, and some of her favorite advice from Jane Goodall.

Olivia Barkley loved diving. She ate, slept and breathed it, so much that her one dream was to get a full diving scholarship at a Division 1 school. After a serious accident on a dive left her with a life-altering concussion, the dream vanished…and then reformed in an unexpected new way.

Join Roberta as she sits down with Olivia to discuss how she managed the many different types of loss, how she found a new identity, and what it’s like to run an Ultra Marathon (50km!).

And did we mention she sings too? 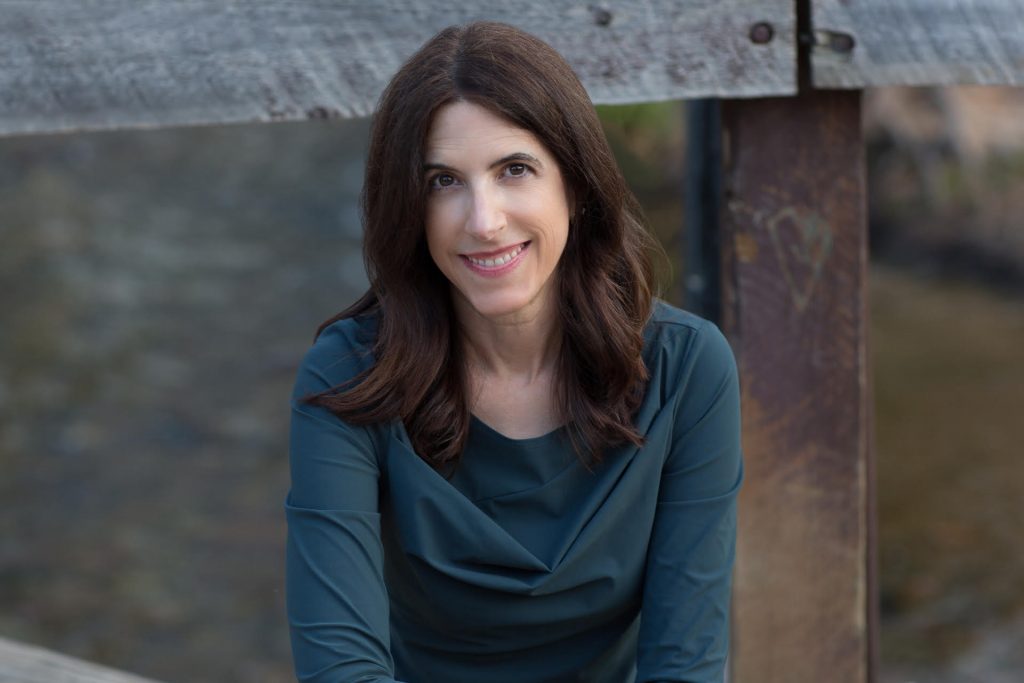 Florence Williams is a contributing editor for Outside magazine and the New York Times bestselling author of Heartbreak: A Personal and Scientific Journey (2022) and The Nature Fix (2017). For the unfamiliar, these books ask questions like: Why do the emotional effects of heartbreak manifest physically? and; how can exposure to nature make: us healthier, not only physically but mentally, emotionally, and socially too?

In this episode, Florence joins Roberta from her home in Washington, D.C. to discuss these questions, the difficult life changes that underpin them and how, to get us all outside, she claimed Oscar Wilde’s famously generous definition of nature: “Nature is where the birds fly around uncooked.”

Episode 1: J.D. Jackson: To Act You Have to Listen 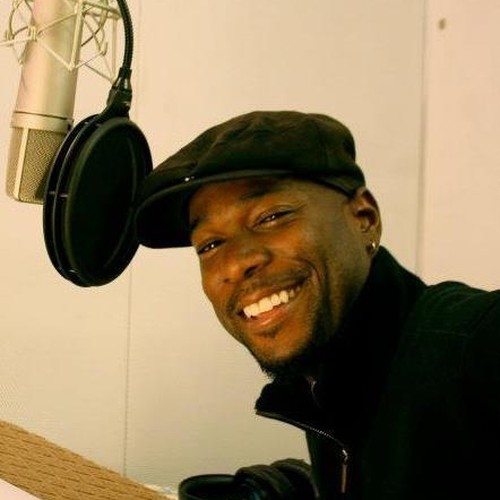 J.D. Jackson is an award-winning audiobook narrator with 400 credits to his name and counting. An 2020 inductee into AudioFile Magazine’s Golden Voices Hall of Fame, J.D. has plenty of experience behind a mic. For this inaugural episode of A Bend in the Road, join Roberta as she talks with J.D. about the teacher that changed his life, the process of interpreting books of all genres, and his magic remedy for keeping his voice in top form (hint: it involves a lot of licorice tea.) And who knows? Maybe that recipe will lead to your own bend in the road.